As an avid fan of the game, I often shop around for golf club discounts and great deals on balls, apparel, and such. I buy a new set of irons about every two years, same with a driver. Of course, my game has improved only modestly with the equipment purchases, but at least I feel like I am committed to a lowering my handicap.
In any event, I’m hoping with this website to list golf club discounts from around the web, together with news, tips, and general information. I am not selling any products or services.
If you’d like to blog or contribute content, please let me know.

Opened in 1925, the course has changed very little over its original design. The classic Donald Ross design has small, mounded greens with an abundance of slope. The course has wide-open fairways with strategically placed bunkers. Water hazards also come into play on numerous holes. The last hole is a difficult 446-yard par 4 with a tumbling plateau fairway. Players can go around the course twice for a full 18 holes playing at more than 6400 yards.

Created nearly 100 years ago by William Langford and Theodor Moreau and restored in 2015, this campus golf course is ranked second behind only Yale University. It is the home course to the boys and girls golf teams over Culver Academies. The course rewards those who have exquisite shot making skills. The course also provides state of the art practice facilities that include a driving range, putting green, and short game area.

Founded on a 90-acre woodland property near the shores of Lake Michigan, this nine-hole layout features long sandy waste areas, difficult greens, island landings areas and numerous forced carries. The greens provide a variety of different slopes tees are strategically placed to add to the versatility of the course. Add in the excellent clubhouse and overall electric atmosphere and The Dunes Club ranks among the best 9-hole layouts in the world.

The design of the course is fun with players trying to figure out whether or not to use or avoid the vastly changing ground contours throughout the course. Most of the bumps, ridges, and swales were created by hand on an otherwise very flat layout. The greens are protected by pot bunkers and steep fronts. Some of the greens feel like double greens. While hitting greens in regulation is the key to any course, landing on the wrong part of the green will provide some of the craziest double-breakers a golfer will ever encounter.

Founded in 1926, this private golf club located on the island of Martha’s Vineyard is open year-round to members and guests. During the summer months, the club hosts a junior program as well as many benefit golf tournaments. The course provides stunning views of the Vineyard Sound. Multiple tee boxes allow players to play the course twice. The fairways and greens are exquisitely manicured, but missing the fairway will find you in very thick fescue.

Tiger’s swing coach for six years, Haney not only worked on Tiger’s game, but also about what made him tick. The coach is upfront about what he found troublesome and notes Tiger’s biggest fear on the course was hitting an extremely wild shot that would ruin the round, one he called “the big miss”.

Hogan looked for answers in dirt and then jotted them down, laying out what entailed his famously repeatable golf swing. The key is to do what Hogan tells you, over and over again, millions of times.

Harvey Penick’s Little Red Book: Lessons and Teachings from a Lifetime in Golf (by Havery Penick and Bud Shrake)

Penick showed the ability to make golf sound simple whether helping major championship winners or working with beginners. Penick jotted down tips and observations in his red sprial-bound notebook every day as head pro at Austin Country club for nearly 50 years. His little phrases were the inspiration for the book that is one of the best-selling golf books in history.

The Greatest Game Ever Played (by Mark Frost)

The scene is 1913 when a blue-collar kid name Francis Ouimet entered the U.S. Open on the very course he worked as a caddy. He not only competed, but won the title in a playoff against two top professionals with a 10-year-old carrying his bag. The book chronicles the birth of the modern game of golf through Ouimet and Harry Vardon.

Good golf is very difficult to obtain for most, but terrible golf is always within reach. In this book, Nielson humorously shares secrets for mediocrity, with everything from altering your score to annoying your opponent. His breakdown of the tactic in which a driver of a golf cart steers near the edges of the trees the nearly removes the passenger from the seat is classic comedy.

The Bogey Man: A Month of the PGA Tour (by George Plimpton)

Golf writer George Plimpton went from outside the ropes to inside to give a revealing account on the game of professional golf. He featured not only players but caddies, officials, and the fans. Plimpton had an uncanny eye for the absurd, in a writing style that was unmatched.

I Call Him “Mr. President”: Stories of Golf, Fishing, and Life with My Friend George H.W. Bush (by Ken Raynor and Michael Patrick Shiels)

Raynor, a long-time hear professional met Bush during the president’s summer sabbaticals. Raynor reflects on the rounds of golf with Bush ranging from Augusta National to putting contests on the White House putting green to Bush’s final round as president.

This anthology covers numerous topics, ranging from works or fiction, humor, instruction, and history. The works of the likes of Gene Sarazen, Henry Leach, and P.G. Wodehouse are featured. The totality of the book makes for great reading, whether you’re a golfer or not.

Golf is Not a Game of Perfect (by Bob Rotella)

This book focuses on the mental game, combining stories with vivid observations. Rotella’s tone is conversational with great advice and insights that can be applied both on and off the course. Rotella notes that “confidence is crucial to good golf” and notes the most important distance in the game is between the ears.

Golf in the Kingdom (by Michael Murphy)

This novel, written 50 years ago tells the story of a young traveler who inadvertently comes across a golfing expert during a time in Scotland. Murphy decides to play a round of a golf at Burningbush where golf pro Shivas Irons teaches his about spirituality and golf. 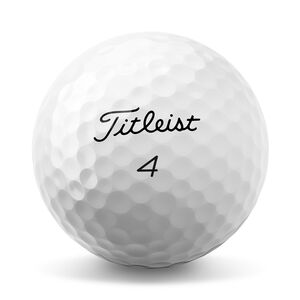 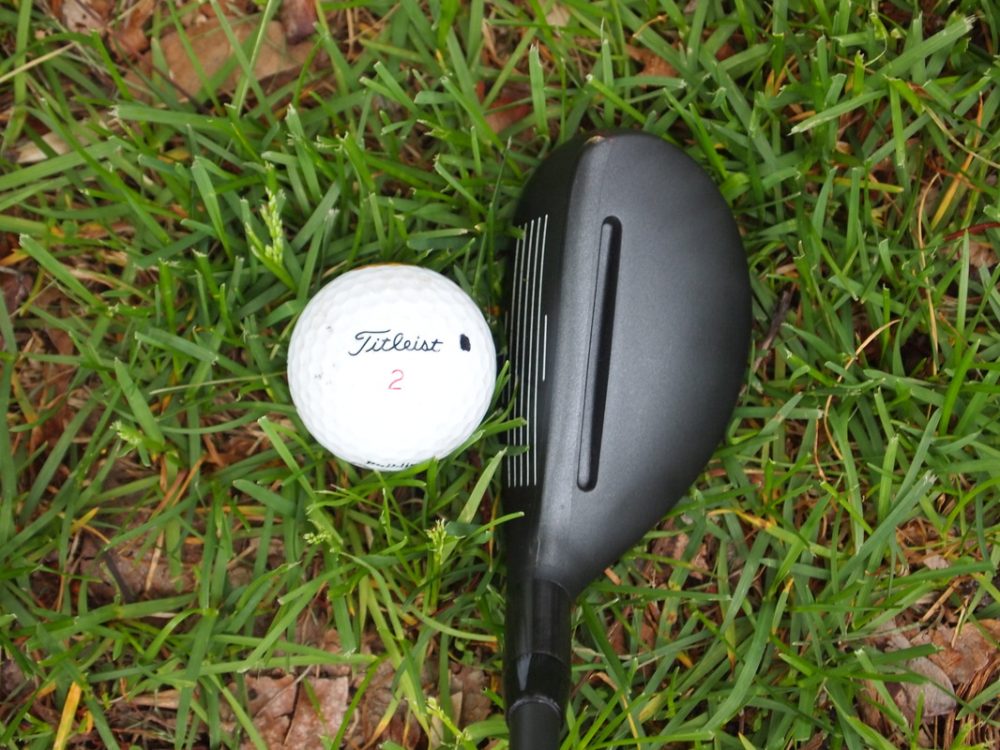 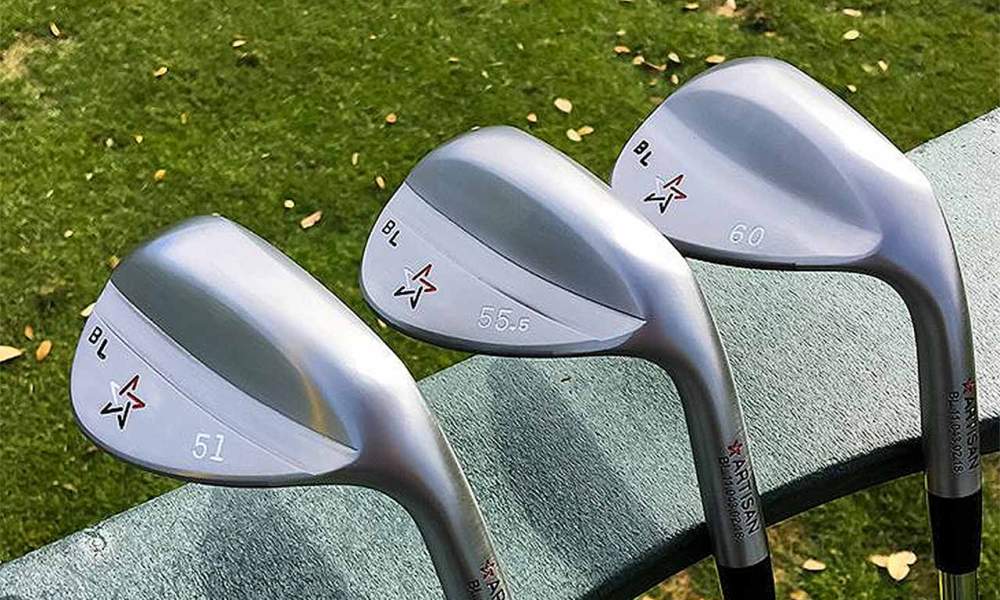 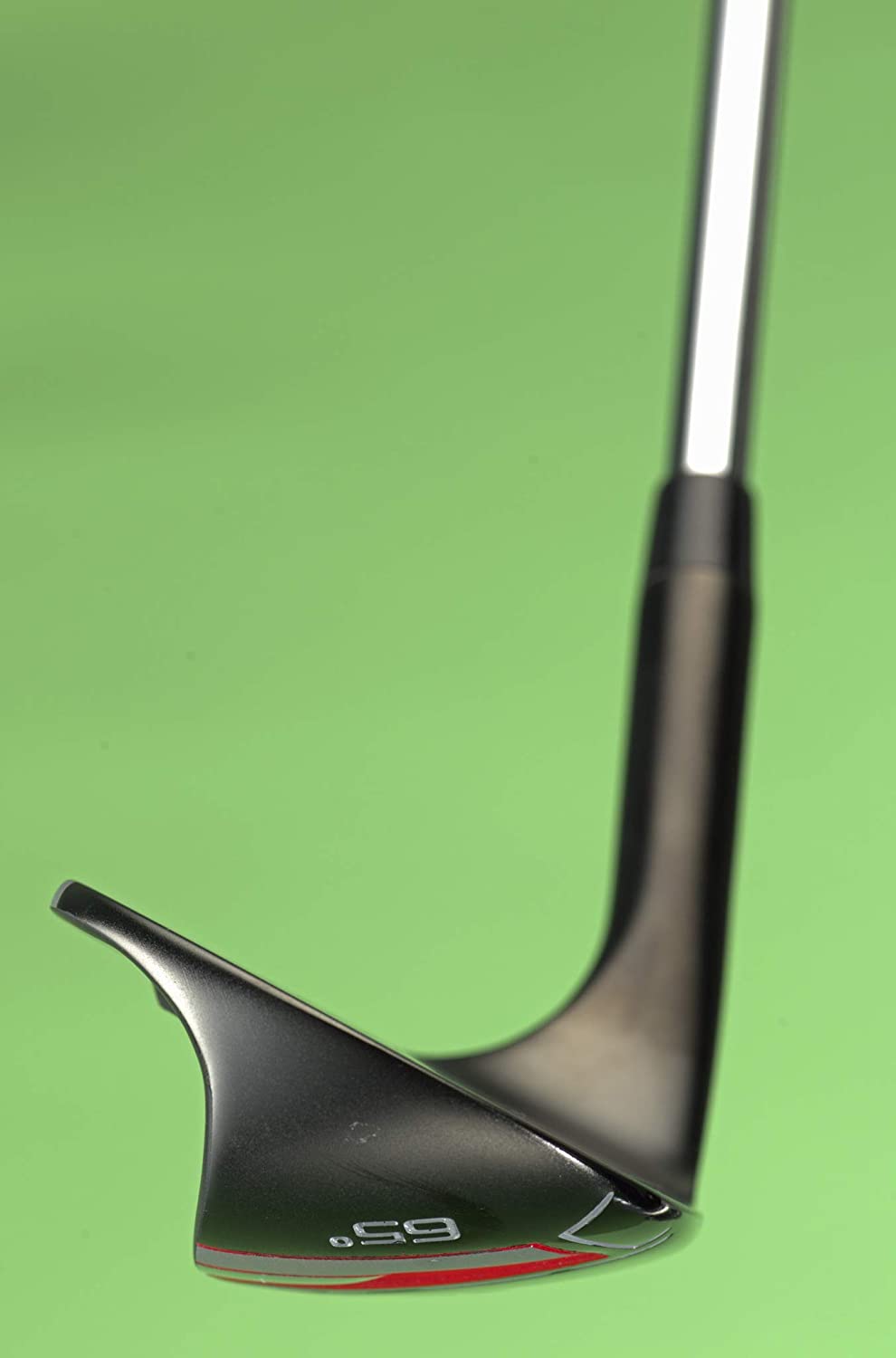 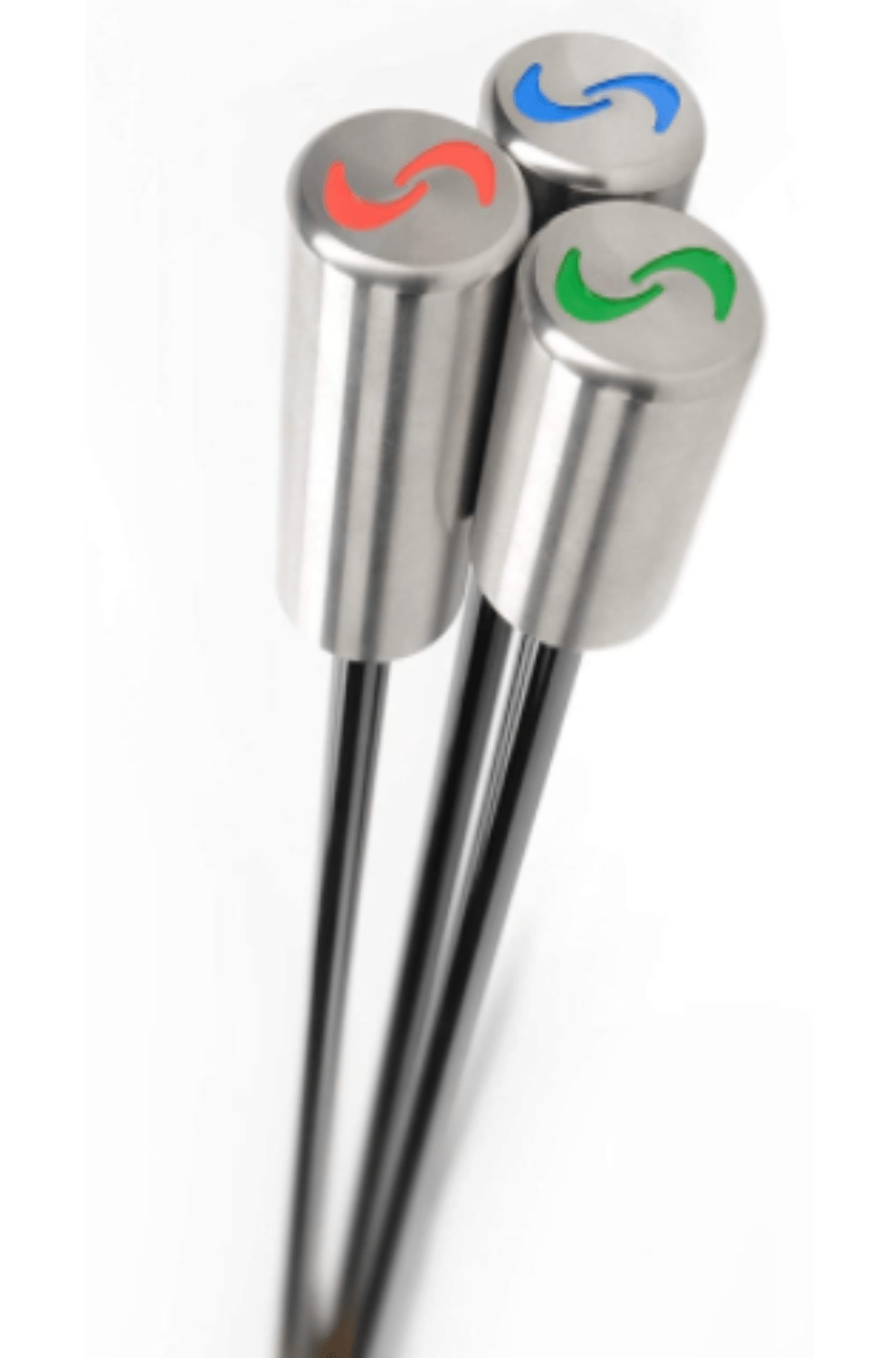 Current Golf Topics for You